A gentle stroll around the heartlands of the Shire, visiting Bag End and Sam’s mallorn tree.

Since the War of the Ring, a new spirit has infused through the hobbits of the Shire. Many, not just those of Took or Baggins descent, are now seeking something they would never have sought before… adventure! Not adventures involving dragons and death of course, more a ‘might miss lunch’ adventure, which is indeed serious enough.

But where should a fledgling adventurer begin?

Up till now, the only published book of walks is ‘My Shire’ by Seredoc Sackville-Baggins. Now, I’m not one to cast mud at a fellow author, but others have (in confidence) questioned the accuracy of Mr Sackville-Baggins’ work. A number of inconsistencies have been pointed out. Some folk have gone as far as suggesting that ‘My Shire’ may well have been dreamt up ‘in a cloud of pipe smoke’.

I can’t possibly comment on such rumours. What I can say is that ‘Walking Middle-Earth’, by yours truly Everard Took, comes with my personal guarantee of quality.

Now, First Breakfast has settled, so let’s make a start with a gentle stroll around the Shire. 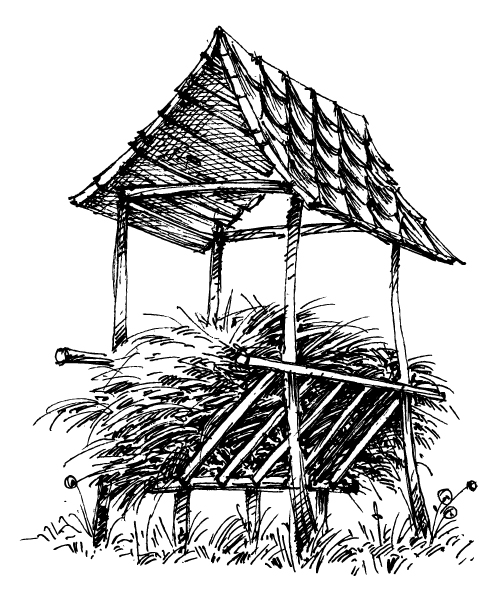 Where else to begin but that venerable hobbit hole, Bag End (1). Pause for a moment to note the blue plaque commemorating the two Bagginses who played a part in ‘that ring business’ as it’s known west of the Brandywine. The plaque was placed there by order of King Elessar, but its presence divides opinion in the Shire. Half of the hobbits think it is a disgrace, or a scam, and that it will only encourage more foolishness. The other half *really* hate it.

Looking west from Bag End, a stile marks the start of the ‘Ringbearer’s Way’, a fifty mile footpath which traces Frodo’s route through the Shire. We eschew that path though, and edge around the gaffer’s flowerbeds to enter the party field (2).  Here, living proof of Frodo and Sam’s adventures is hard to miss. The mallorn tree that Mayor Samwise planted quashes all doubts one may have about their tale, at least for me. 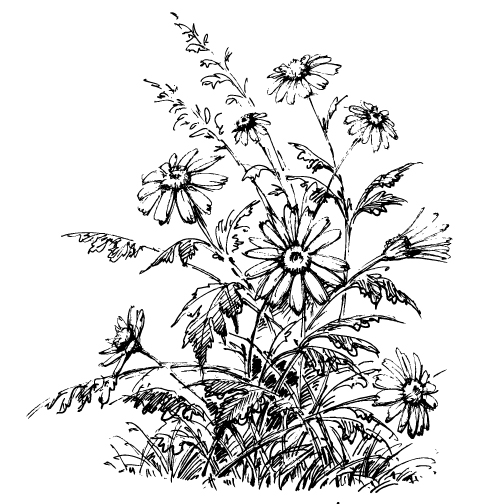 I was there when he sowed the mallorn seed, and I visited daily as it flourished. It grew so fast you could almost see the branches stretching, and when the flowers bloomed the whole Shire seemed a better place. Elf magic, they say, but it doesn’t seem unnatural to me. It feels like sunset over the White Downs, and a singsong in the Dragon. It feels like a dip in The Water on a summer’s day, and soil between your fingers at seed-sowing time.

Perhaps I’m not making sense. Enjoy the mallorn as you will.

From the party field, join the Overhill to Hobbiton road and turn south. On your left, the Hobbiton Watermill (3) has been restored to its former, creaky glory. Be warned though that the new miller is just as sour-tempered as the last one. Some things cannot be fixed with hammer and nails, nor Lothlorien soil.

Over the road you will see the New Grange (a replacement for the Old Grange destroyed during the Scouring), a fine example of a West Farthing granary raised up on stone legs to keep the rats from the grain (4). This area is the breadbasket of the Shire. Grain goes from field to granary, and granary to mill. The flour produced is delivered to various bakers, and shortly afterwards it arrives in my stomach in bread form. Delicious.

We have now reached the river. Cross the bridge over The Water to enter the village of Hobbiton (5), where life is almost back to as it was before the ruffians, before Sharkey. Let us say no more of those times. The Ivy Bush beckons for a tankard of ale, and yes, it does come in pints.

Until next time, Everard Took